I don’t understand! Did it ever happen to you that…

Did it ever? Be honest, it did not. Why? Because it didn’t make sense to you. It was just so illogical.
Then my dear friends and foes, how does it appeal to your senses to take the Word of God on mere presumptions?
You never opened the Quran. When you did, you read the Arabic like a parrot, not knowing what it meant. When you read the translation, you never bothered checking if the translation was really what was meant in Arabic.
You never opened any Hadith book. You never knew the history of hadith sciences.
You never knew who were the founders of the four famous schools of Islam and what they really preached.

You said you’re a good Muslim.
You thought you followed and understood the Quran.
You believed whatever was written and said about Islam in the media and all those crap books out there.
You had the audacity to say hadith is fake, who knows who wrote it.
You thought what you do, is in accordance with the rules God set down for humans.
You thought since the way you dressed appeals to you, so that must be the real modesty.
You read all the -isms and declared they are better than Islam.
You claimed to be a staunch follower of that -ism and this -schism and that sect. 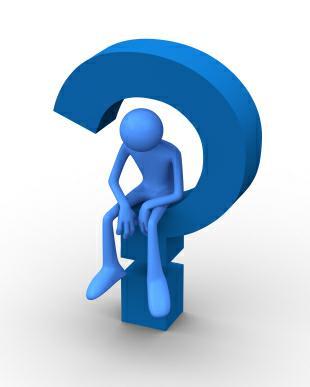